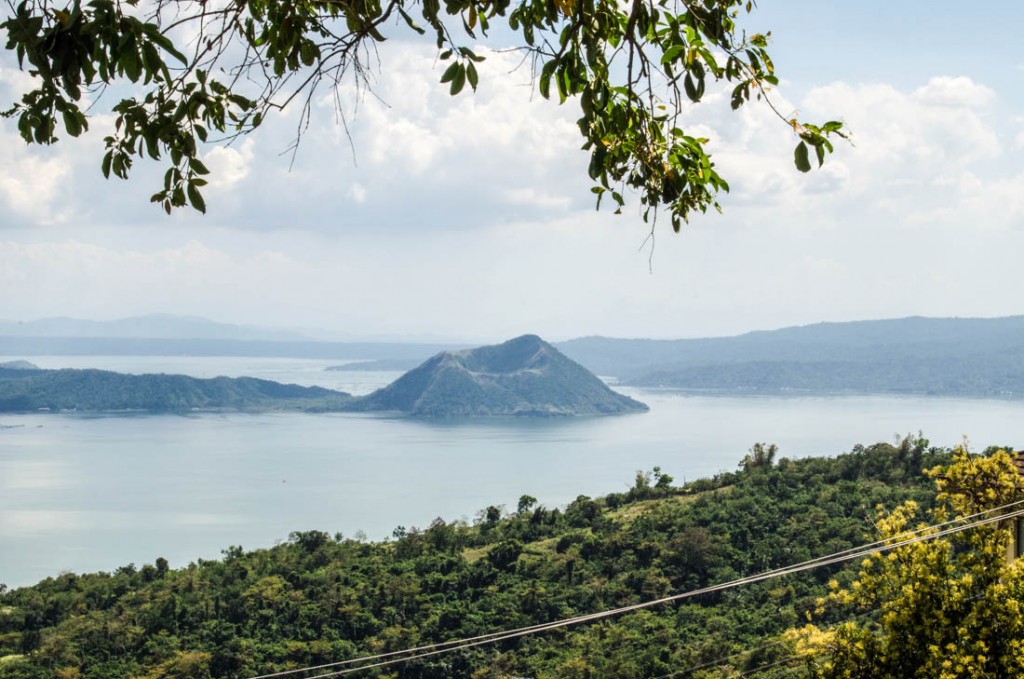 After a fantastic few days in El Nido, we rented a two bedroom Airbnb in Manila in a luxury high rise in the trendy neighborhood of Makati. We had one night before my dad had to leave and decided to hit the town. We started with drinks at a super cool but edgy biker bar called The Handlebar (where I also discovered one of my new favorite beers, Cerveza Negra, a malty local brew), ventured on to an incredibly happening and delicious Mexican restaurant called El Chupacabra where tables spilled out into the street and the friendly bouncer wore snakeskin boots, and ended the evening at a really fun night market where my dad got to see all the crazy kinds of local street food (like coagulated chicken blood or intestines on a stick… and I won’t even go into what constitutes the much-loved snack called balut). It was the perfect last night with my dad… until about 3am when I was violently reminded of everything we ate that night in what would begin my worst bout of food poisoning. Chris was hit about seven hours later, and we were both down for the count for two solid days. We lived in fear during the entire first day that my dad—who had to leave early in the morning to catch his flight—was experiencing what we were while on the plane, but the fates were good and he didn’t get really ill until he arrived back in Detroit about 24 hours later. It was all good though in the end… we knew we’d get sick on this trip (we just thought it would be in India), and I was so happy that the stretch with my dad was one of our best yet.

But our fun in the Philippines wasn’t over yet. For our last day in Manila we met up with Chris’s former boss and good friend Derek who is currently working in the Philippines, and his family was so kind to host us for the night. Derek took the day off work to hang out with us, and we decided to conquer Taal Volcano together. Now the hike to the middle of the volcano island is challenging enough due to its length, steep uphill portions, and tricky loose sand and stone downhill parts, but we also were hiking in stifling heat and humidity just one day after our debilitating stomach illness. It was rough, but we made it and felt incredibly accomplished in our ability to bounce back. We were rewarded by being able to stick our hands into the steaming-hot water, which our guide told us can boil an egg in under five minutes. As a reward, the boat ride back from the island was as beautiful as it was refreshing.

But, by far, the best part of our last day in the Philippines was the home-cooked meal we shared with Derek and his family. Sometimes we really miss sitting around the dinner table with family and friends, and it really felt like being at home for awhile. They even arranged for the ladies to get in-home manicures and pedicures (seriously, the Doyles are the best hosts ever). It was one of those wonderful times on our trip when we got to reconnect with someone from back home on the road and have been blown away by the generosity shown to us. And we also realize just how small the world really is.