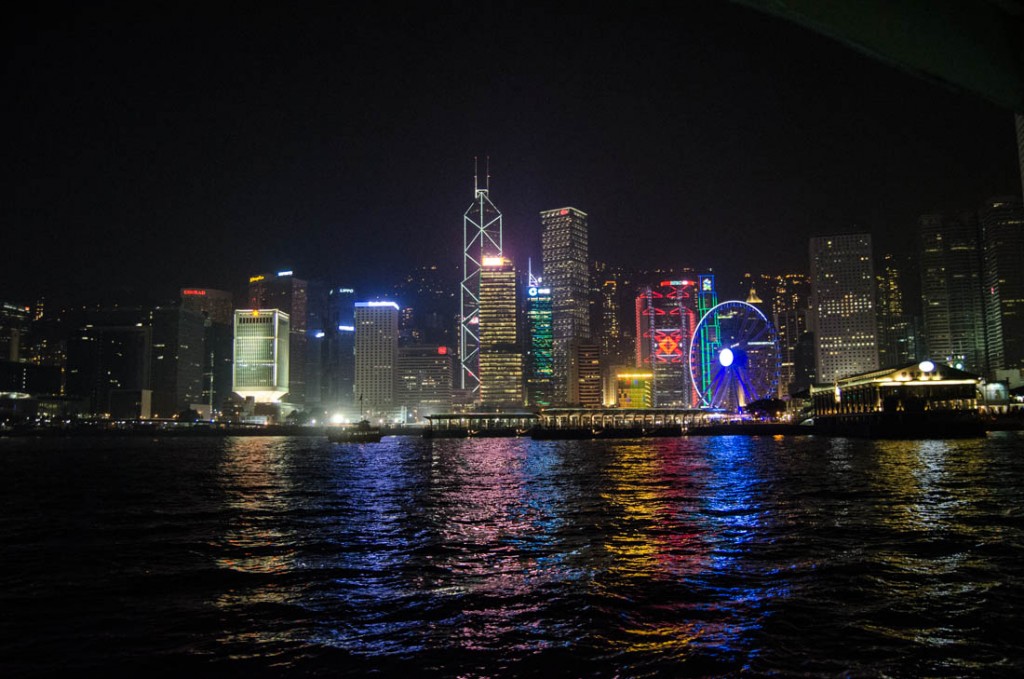 Our airline miles and hotel points have worked hard for us on our trip, but the value we realized from the four nights we spent in Hong Kong might be the most impressive yet. It also provided us with a fantastic example of how and when to cash in those free-night certificates that come along […] 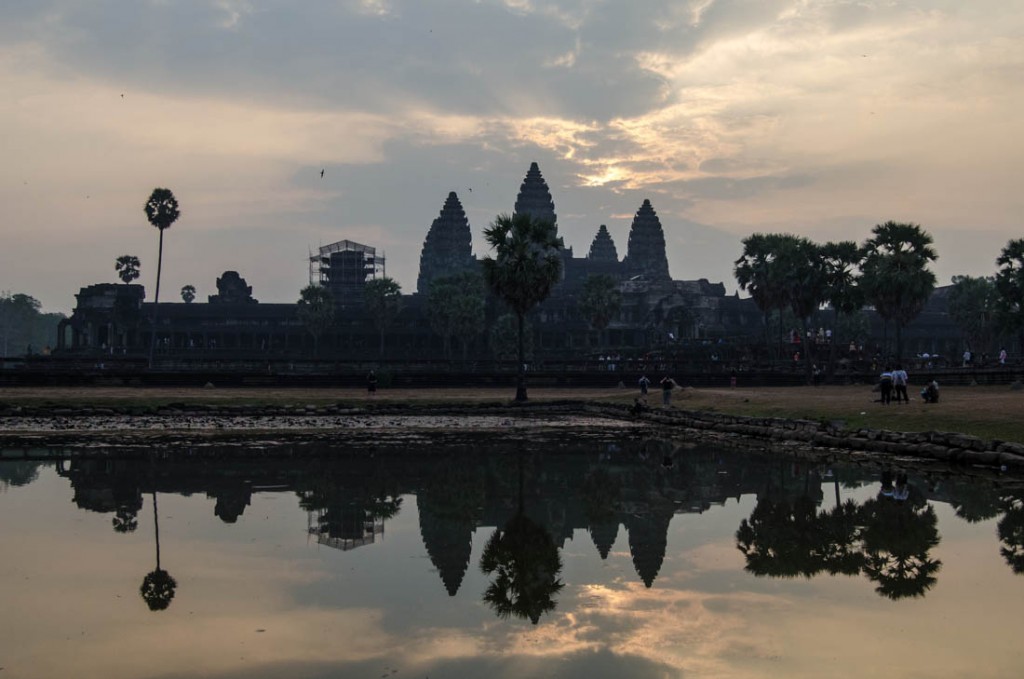 A visit to Southeast Asia wouldn’t be complete without a trip to Angkor Wat. The Hindu-Buddhist temple of Angkor Wat is the largest religious structure in the world, a status made even more impressive by the fact that it was built in the 12th century. Angkor was once the capital of the ancient Khmer Empire […] 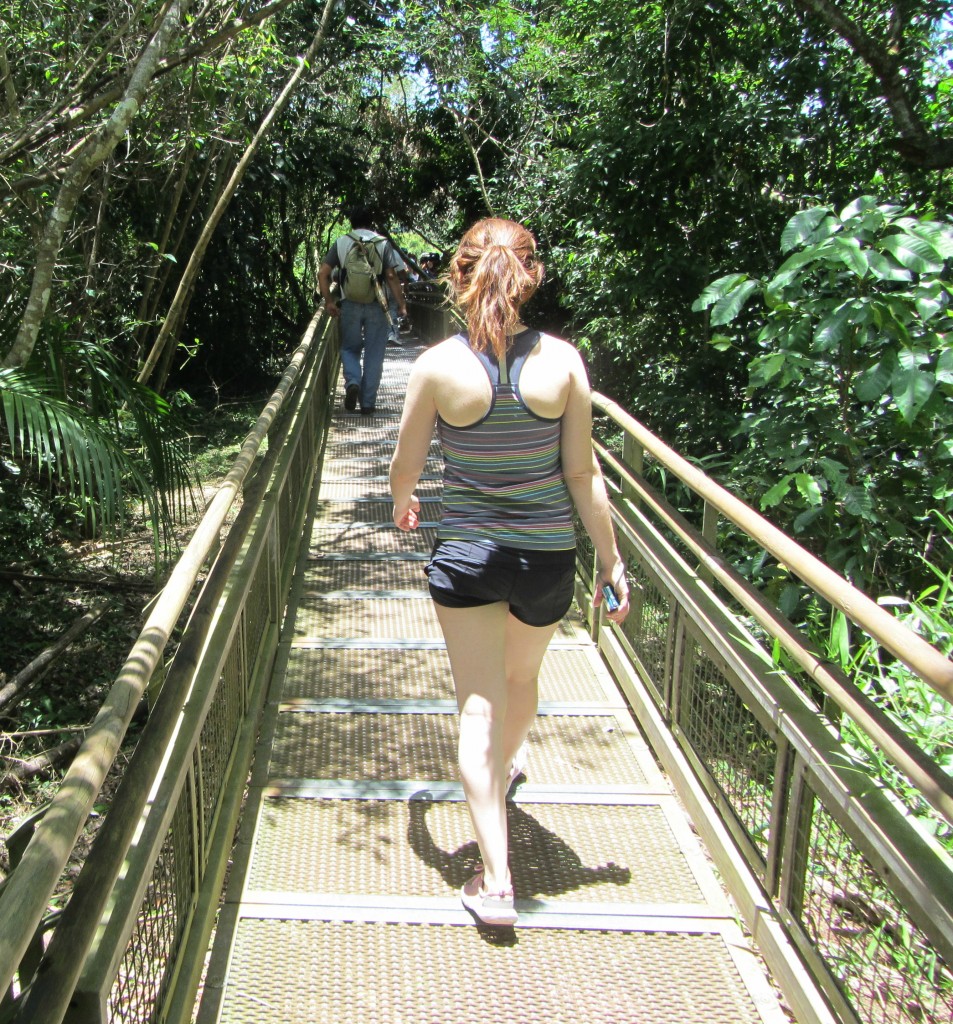 Welcome to Redhead Roamer, a site dedicated to chronicling the tales of a year lost in transition.
END_OF_DOCUMENT_TOKEN_TO_BE_REPLACED